If you've ever wondered who wears body armor and why, you're not alone. Maybe you've even wondered if bulletproof protection might benefit you. In this article, Bulletproof Zone is taking a look at all the types of people that buy and use body armor and why they need it. Is it something YOU need? You may be surprised.

Most people think of law enforcement when they think of wearing body armor, but you may be surprised at the many types of people who make use of bullet-resistant gear.

You'll find it on both professionals and regular citizens, and you'll see a huge variety of gear types. 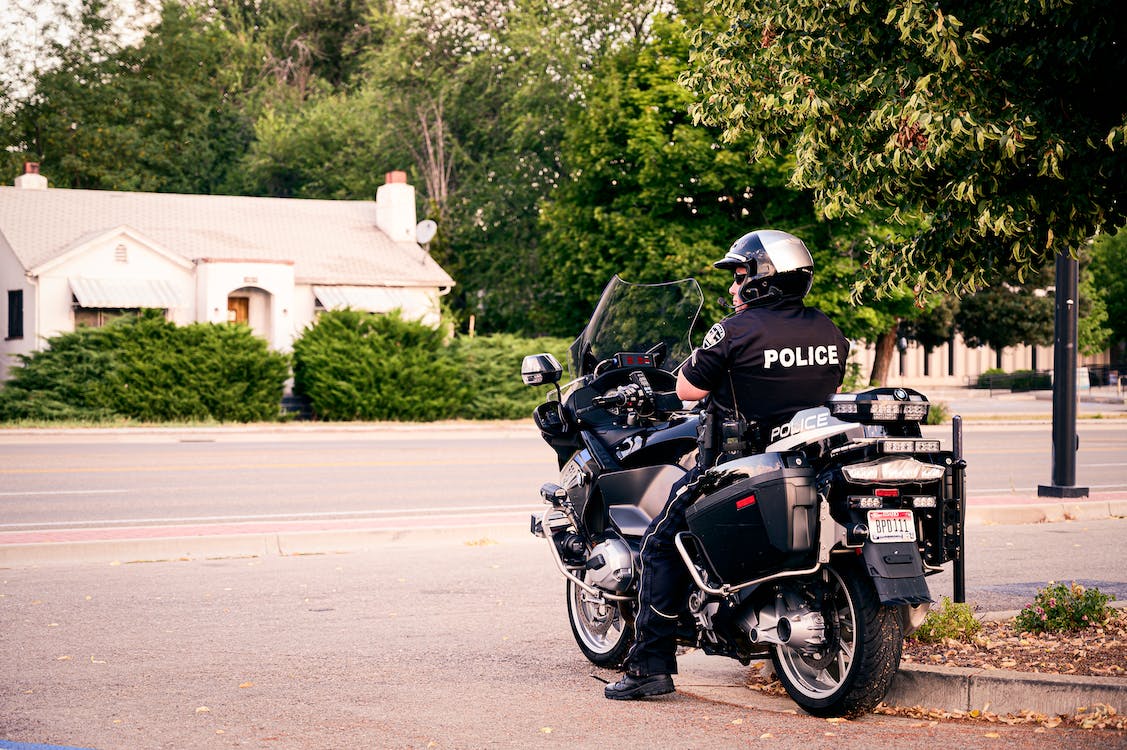 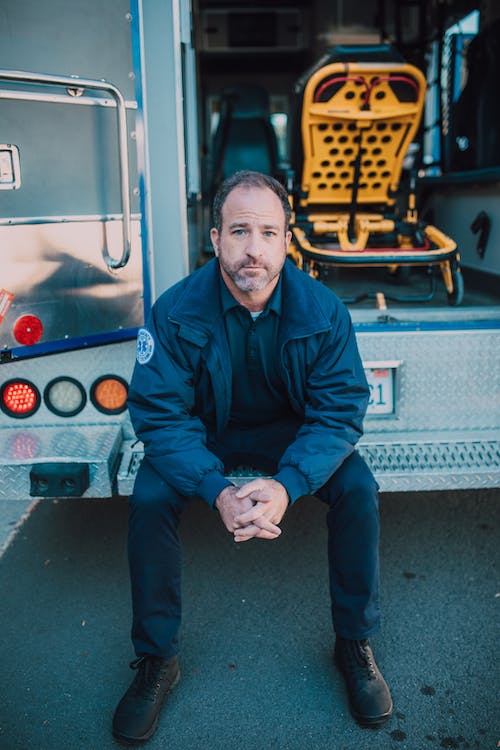 A concealable soft armor vest can make all the difference. 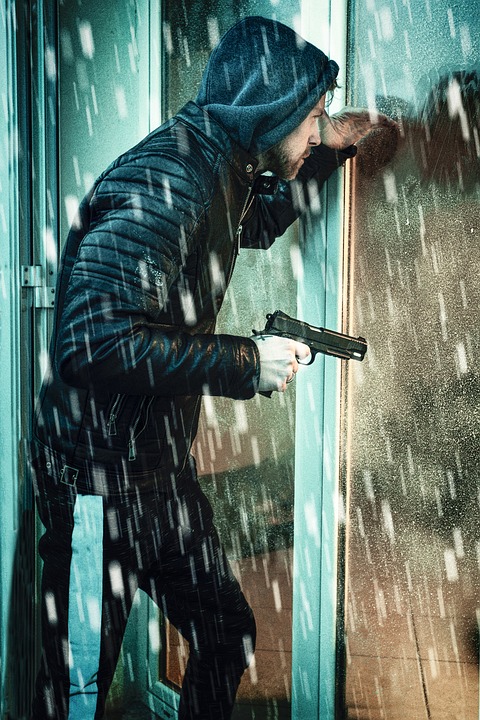 Some civilians use body armor for protection against the bullets of their own gun or against "friendly fire." People in this category usually include hunters and other recreational shooters.

Ideally, anyone out there shooting is trained in how to safely handle their weapon, but tragic mistakes can happen, and the use of body armor gives you better survival odds in such scenarios. 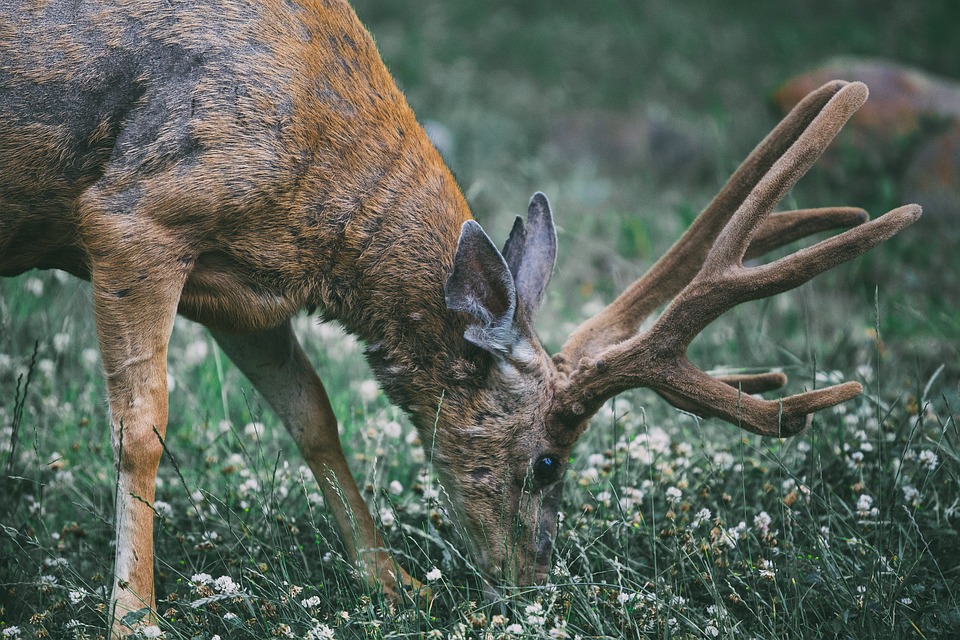 For hunters, there's also the potential danger of a buck's antlers. These animals can become aggressive and attack, and body armor might provide additional help there with its blunt force impact protection.

A rise in mass shootings 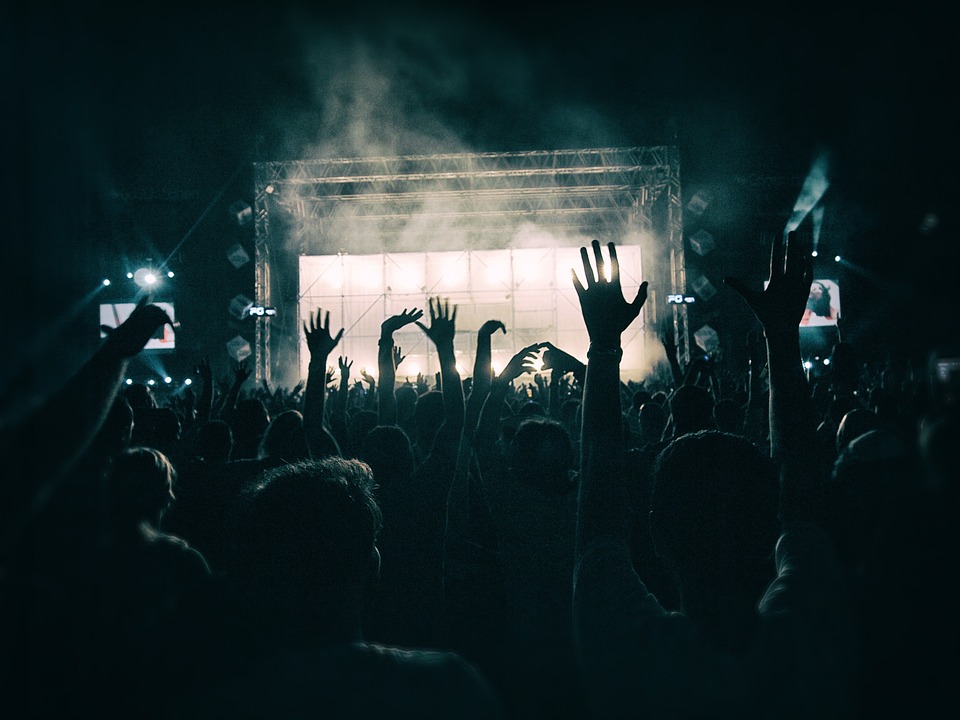 Other civilians use body armor to protect against the rising threat of mass shootings.

In 2020, there were over 600 of these senseless events. They can occur anywhere, but shooters tend to target areas where there will be a crowd, like festivals, school or university campuses, and clubs.

A few examples of regular people who use body armor for this reason are: 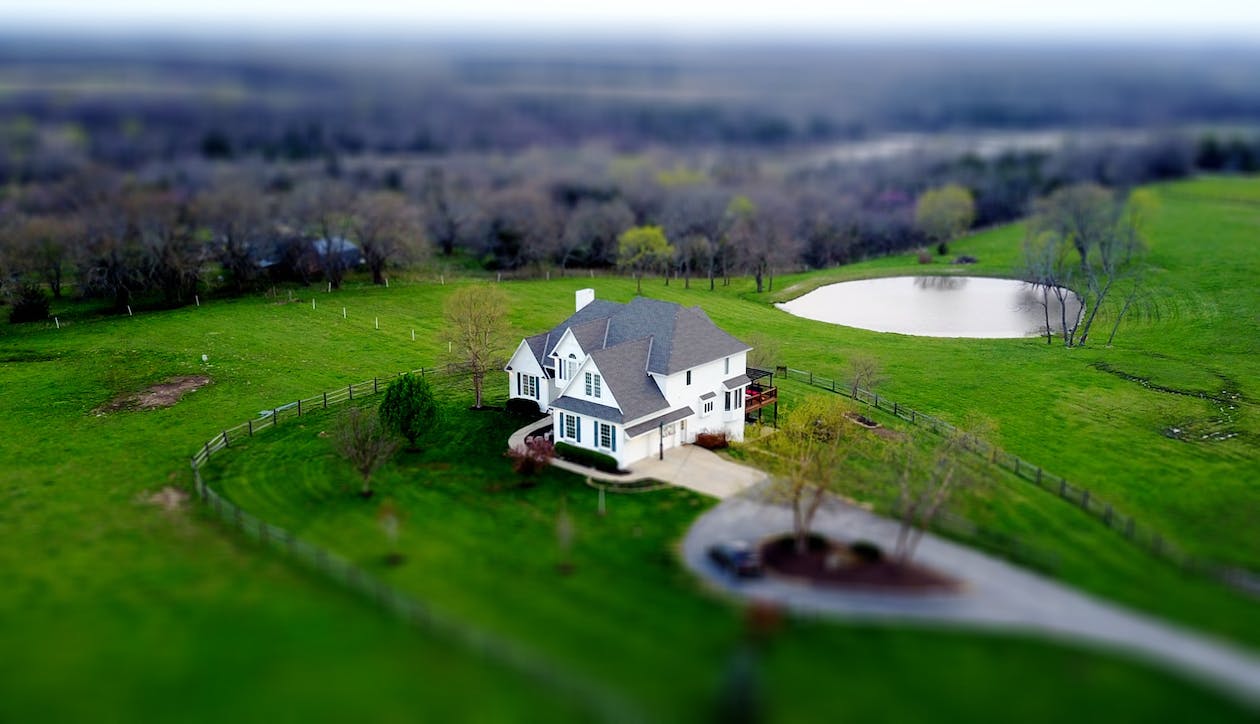 Who can wear a bulletproof vest?

One of the most common types of body armor out there, a bulletproof vest (AKA "bullet proof vest" or "Kevlar vest") can be worn by basically anyone in the US as long as they have never been convicted of a felony. They even come in children's sizes.

Is it legal to wear body armor in public?

Generally, yes. Federal law permits buying and possessing body armor for any US citizen 18 or older who hasn't been convicted of a felony.

States have different laws regarding ballistic armor, though, so make sure to check the status where you are. 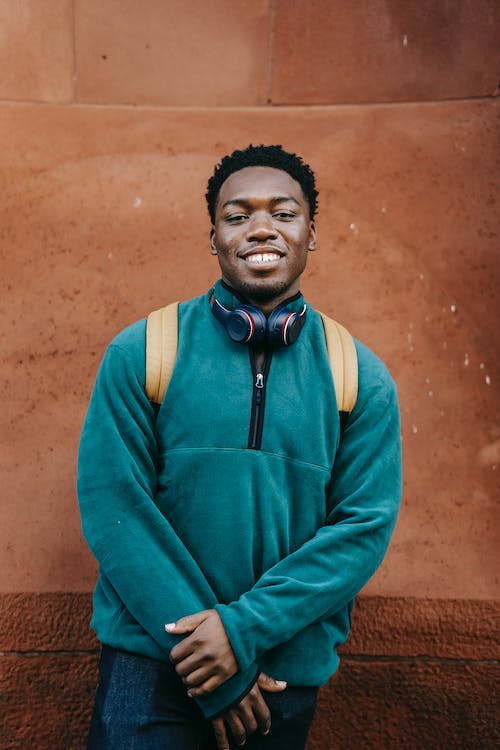 For law enforcement officers and military, it's an absolute yes. For civilians, wearing body armor is a personal decision, but we can tell you this: the number of regular people buying ballistic gear for general safety is growing every day--especially concealable soft body armor and bulletproof clothing.

Food for thought? We think so!

Do you know any other groups that wear body armor that we missed? If so, leave a comment below! And as always, if you have any question or want to know what body armor would be right for you, don't hesitate to contact us!