While mass shootings are only a small fraction of total gun deaths in the United States(0.33%), the per fatality impact is much higher than similar deaths. These sporadic events have a powerful impact on gun policy and in turn, the sale of weapons and body armor.

More than 330 mass shootings were documented 3 years ago according to the Gun Violence Archive. Since then, the number of mass shootings has nearly doubled to over 600 in 2020 alone. While research has shown a marked increase in gun control legislation after a mass shooting, its effects on the body armor market are less known.

We'll discuss the effects of mass shootings on the body armor market and what might result from that. What is considered a mass shooting in 2021?

Mass Shootings today are characterized as a single shooting incident resulting in the death of 4 or more people, excluding the perpetrator. These events are also unrelated to gangs, drugs, or similar criminal activity. These events can happen anytime, anywhere, and to anyone.

A report by the FBI and Texas State University stated that 27 out of 160 U.S. mass shooting incidents between 2000 and 2013 took place in schools. 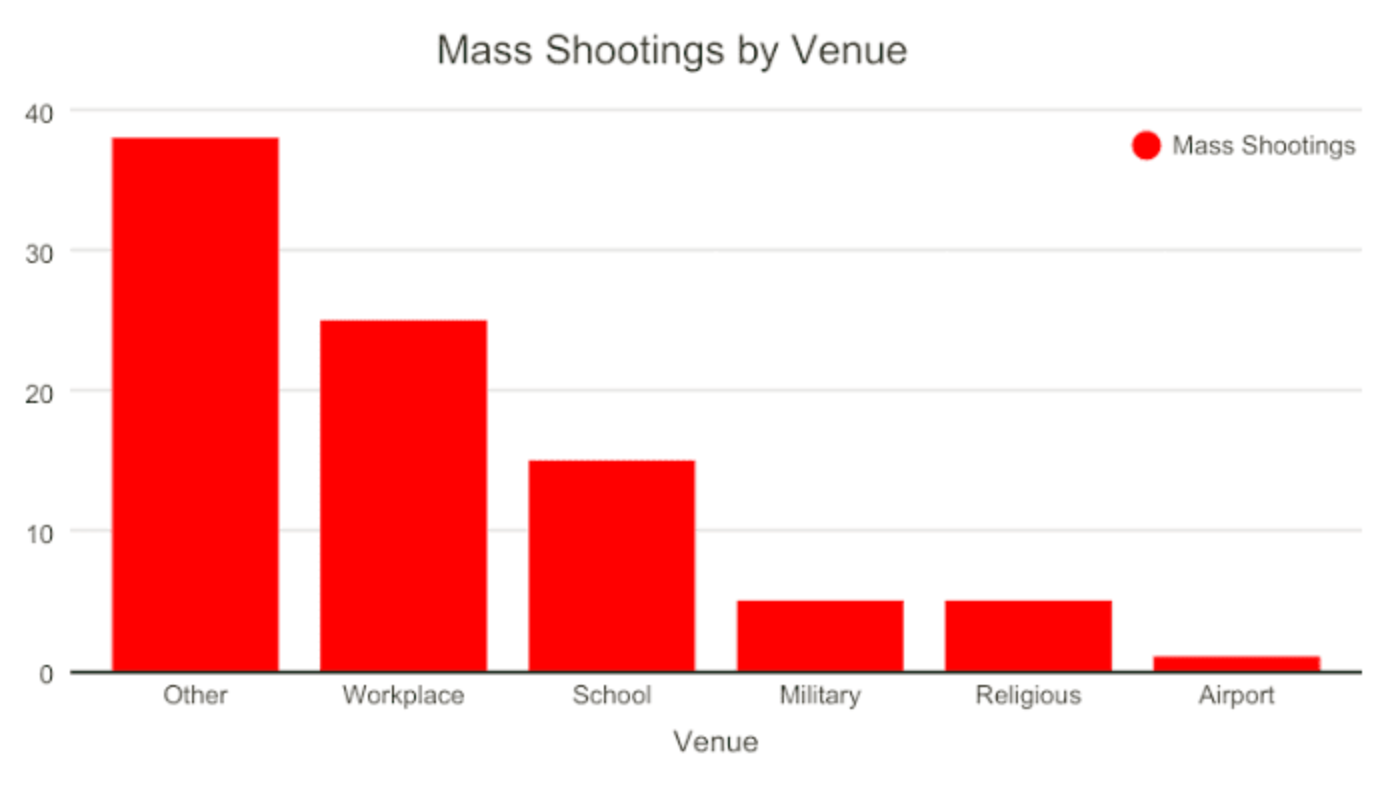 "With attacks happening seemingly at random now and in places we thought were once safe, the precautions people need to take are more important than ever." said Kevin Lim, founder of Bulletproof Zone.

"We've always had an uptick of interest in our products after mass shootings, but 2020 had some of the most activity we've ever seen in the body armor industry." He continued, "some days we'd see site activity 100-200% above what we'd see normally."

Body armor can be legally purchased by anyone with a clear criminal record. Wearing body armor is important not only for people who wish to seek protection from any possible attack but also for protecting those who protect us. Leading companies provide all manner of body armor products to meet the needs of the military, law enforcement, security , and first responders. They can easily be purchased in stores or online.

The size of the global body armor market in 2020 was valued at USD 2.32 billion, according to Grand View Research. This is expected to rise at a rate of 5.4% from 2021-2028 for the body armor market. While overt body armor, like bulletproof vests and plate carriers, dominates 85% the industry, covert body armor products, such as those built into clothing and backpacks, are forecasted to see the largest growth within the industry. 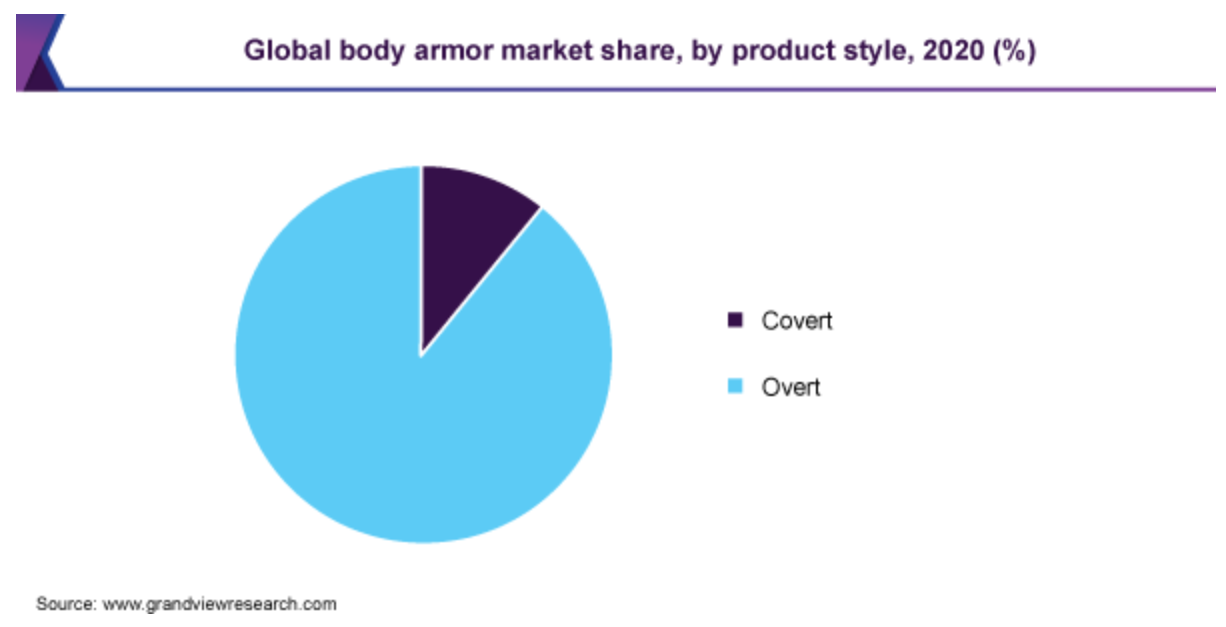 With some of the largest growth happening in recent years, there appears to be a correlation between violent events and the compounding growth of the body armor industry. With the highest gun ownership of any country, North America also dominates the burgeoning body armor market as well. 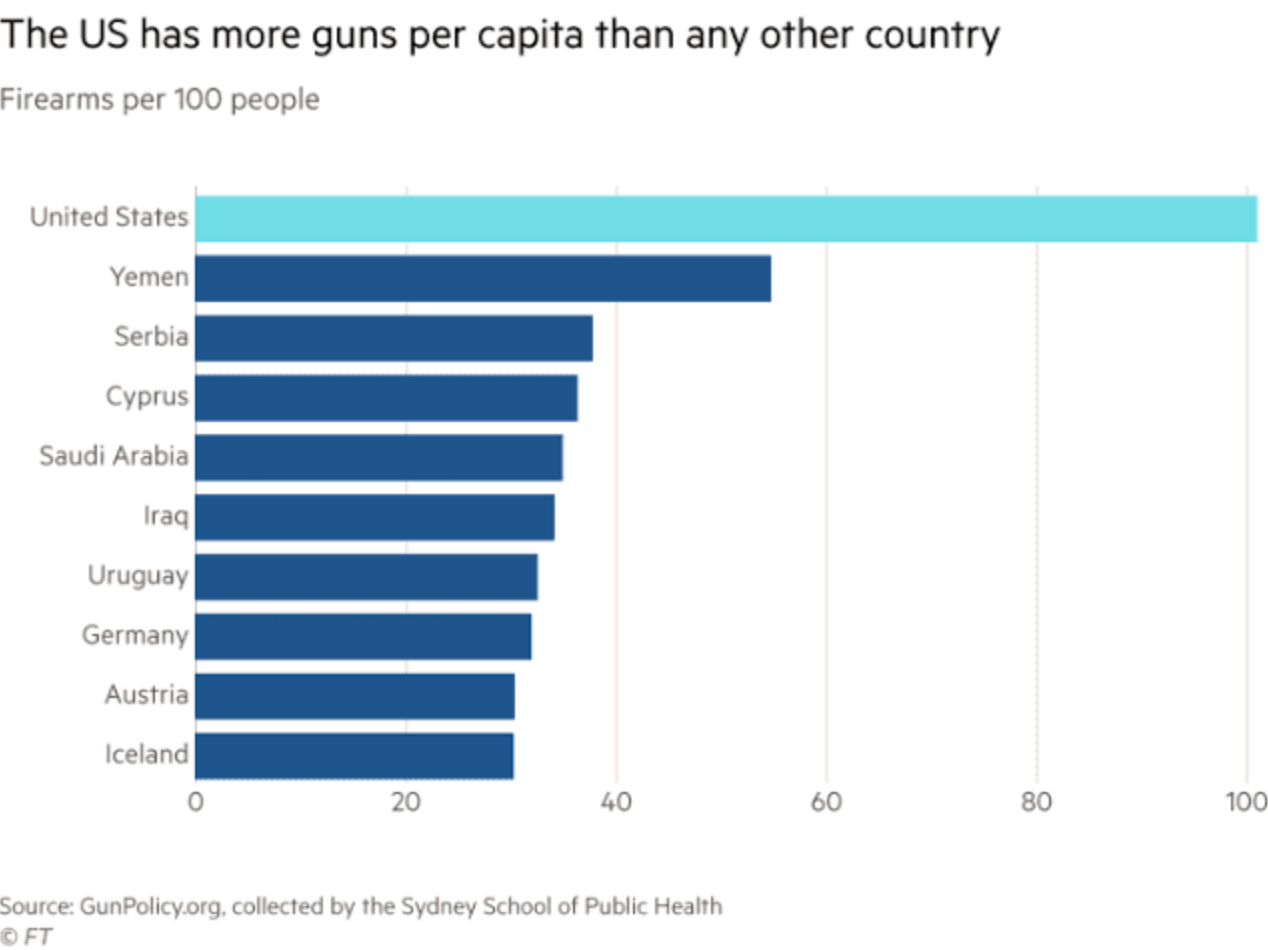 As mass shootings and violence become more and more a part of everyday life, people are looking more and more for ways to protect themselves and their loved ones.

Consequently, the people who are in the business of selling protection from gun violence are seeing a boom in their business. Only time will tell how far reaching this trend will be.

Body armor like plate carriers and bulletproof vests are often standard equipment for military personnel and police officers. Most soldiers will always be seen wearing body armor when deployed, and much of the same tactical equipment is now supplied to local police departments. These types of body armor have saved countless lives, but most of these professionals expect to be in situations where guns are a common threat and they may be shot at. 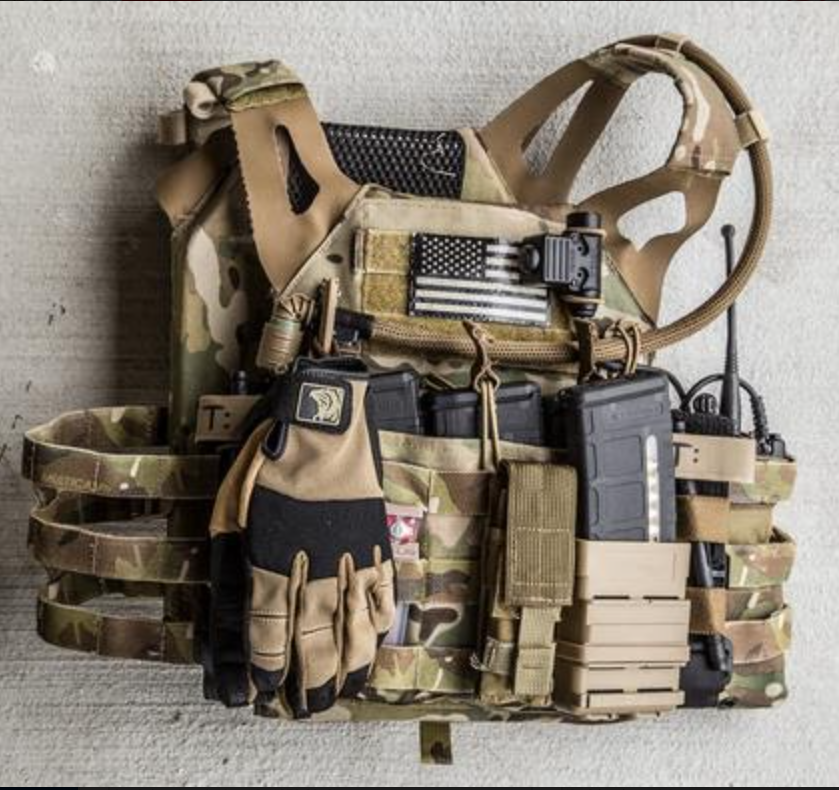 In the wake of the mass shooting at Virginia Tech, Joe Curran, a former Sheriff's Deputy, founded BulletBlocker. He inserted body armor into the backpacks of his school-aged kids, and other parents soon followed suit.

Lori Alhadeff considered buying her daughter a bulletproof backpack but never got the chance to, and is still haunted by the idea that it might have saved her life. She was a mother of one of the 17 students killed in the shooting at Marjory Stoneman Douglas High School. She has since bought bulletproof backpacks for her two sons and feels peace of mind that she's doing everything in her power to protect them.

Tragedies like these have seen the body armor industry capitalize by marketing more and more directly to consumers, instead of just law enforcement and enthusiasts.

Not just tactical vests, but products ranging from bulletproof hoodies to bulletproof backpacks and armored briefcases.

At Bulletproof Zone, bulletproof clothing and armor inserts for backpacks are one of our top traffic pages. Non-traditional body armor products have also seen introduction to the market, such as bulletproof whiteboards, armored doors, and even armored clipboards with trends towards the civilian market continuing.

Companies specializing in backpack armor saw, on average, a 300% uptick in sales following shootings, compared to other periods.

These backpacks, while largely untested in live shooter situations, are rated to withstand 9mm and 0.44 magnum weapons. 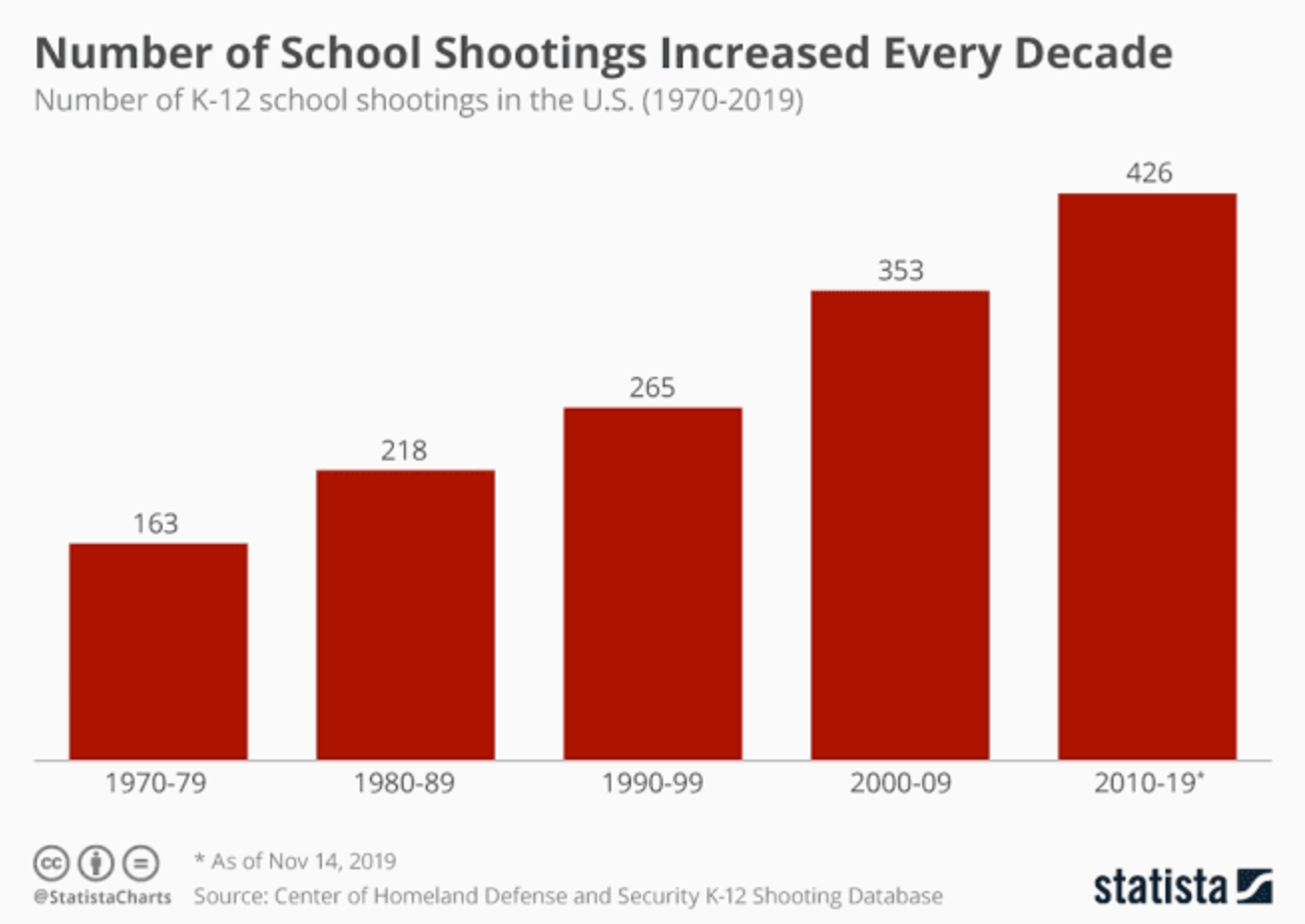 While these products aren't much of a deterrent for a would-be attacker, they may buy enough time for the students to escape with minimal injury.

By that time, hopefully police officers and emergency workers would arrive to help deal with the situation.

One school in Fruitport, Michigan is designing a $48 million structure, intending to deter shooters by building curved walls to interfere with the field of vision of the shooter, bulletproof windows, and utilizing the latest security system. 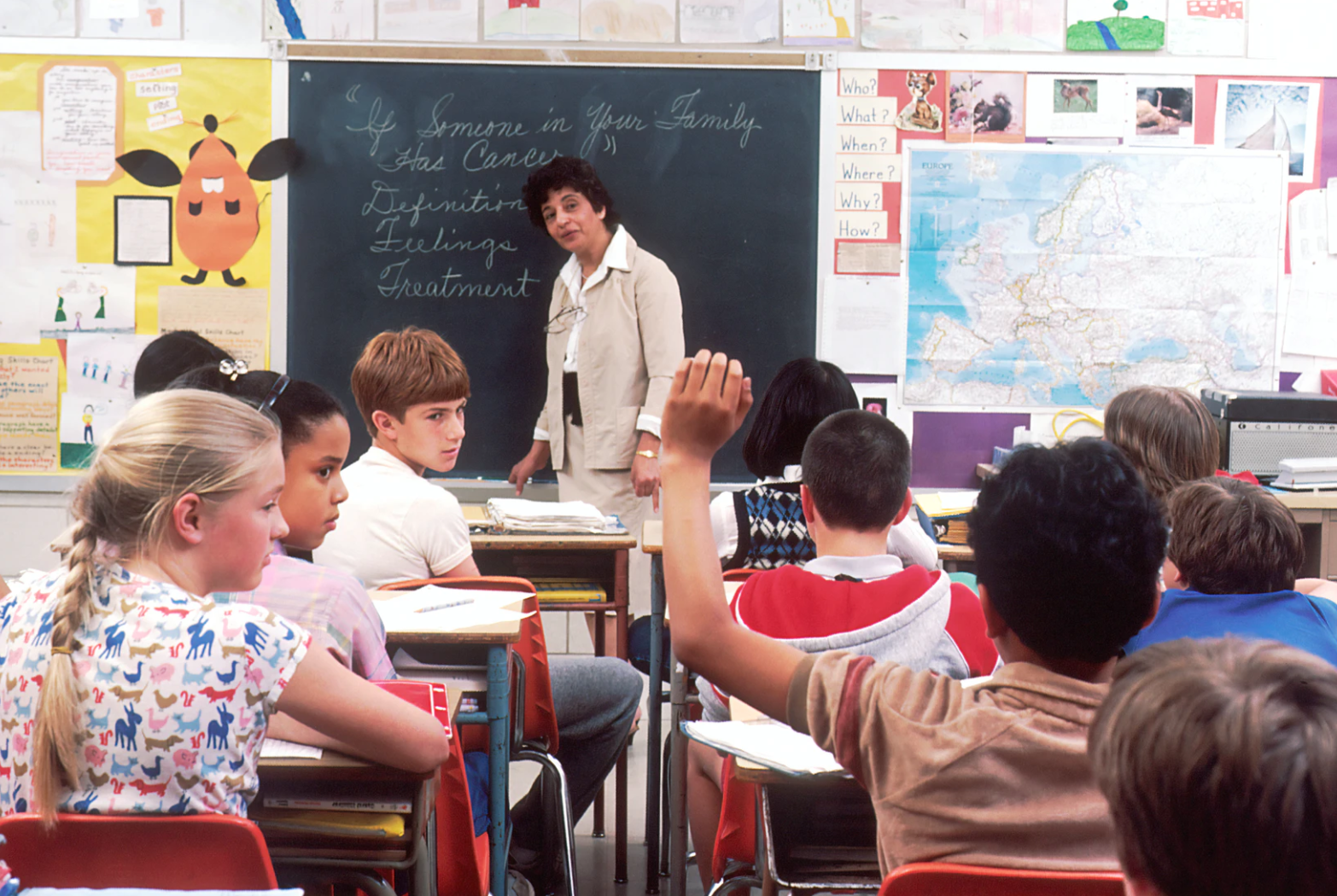 According to the IHS Market consulting firm, in 2014 authorities spent at least 786 million on the school's security systems department, and in 2017 the figure was reportedly $2.7 billion.

With over 270 mass shootings already occurring in 2021, the body armor industry will soon get to answer whether wearing body armor can really help average people.

Is deterrence the best solution?

On June 25, 2021, a madman who had already shot and killed a police officer was taken down by an armed citizen. Further bloodshed was avoided, but tragically, the hero, Johnny Hurley, was mistakenly shot by police officers.

Although the outcome was both good (more casualties were avoided) and also bad (the man who took action also died) this is actually one of the few instances where an armed citizen was able to help deter further violence. While there are other instances, they're highly infrequent.

One reason, as stated above, is that gunmen often target schools and other "gun-free" zones and armed citizens are not nearby.

Besides this, it's also unclear that having more access to guns acts as a deterrent, in fact, research shows the opposite may be true. 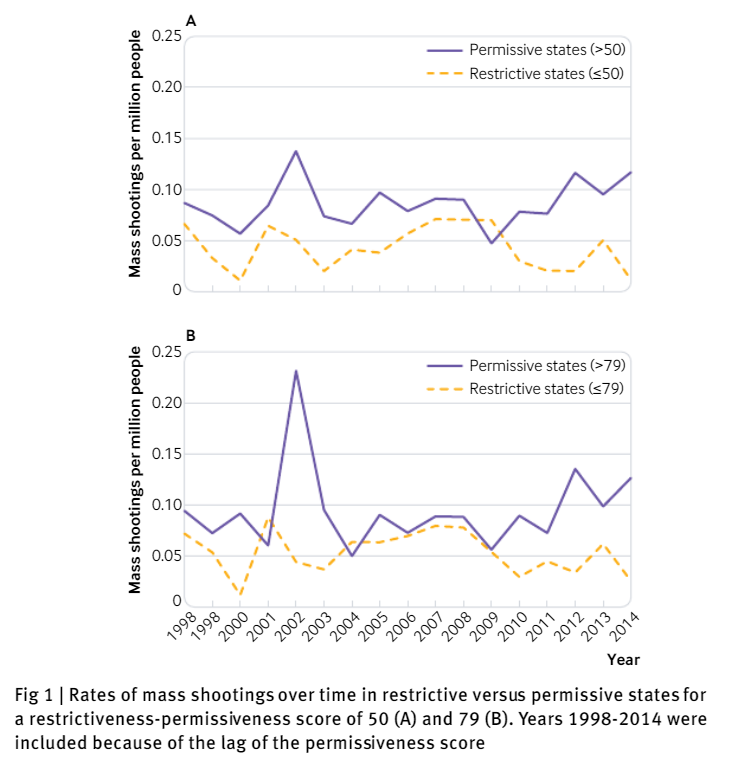 A Brave New World to face

With such violence becoming more commonplace, is greater access to body armor a problem?

"I don't think more people being able to protect themselves is ever a problem," said Kevin Lim again. "Owning a bulletproof vest is like taking out an insurance policy. You hope you'll never have to use it, but you'll be glad it's ready if the need ever arises."

It's unclear if wearing body armor will provide the solutions to living a safe life that people are hoping for. 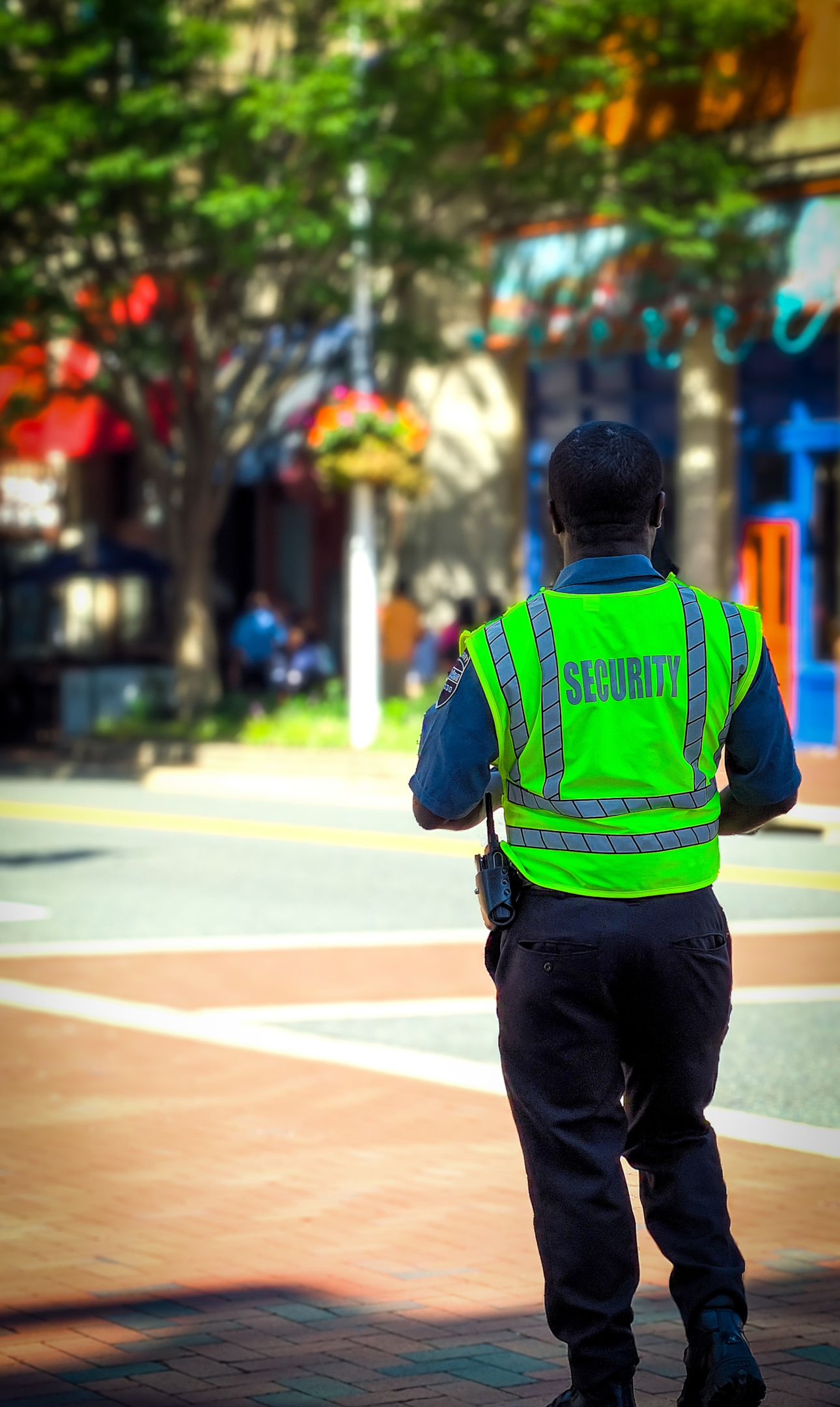 What is clear though, is that we live in an ever more dangerous world where a shooting could occur at any time, in any place.

Of course, people will take any measure to protect themselves and their loved ones. Whether that's wearing body armor, going to a safer school, or taking some other measure.

While many won't be able to afford the luxury of bulletproof clothing or bulletproof backpacks, advances in ballistic protection and new technology are making it easier than ever to own body armor. It's growing increasingly difficult to dismiss the need to always be on guard and take precautions to protect what matters most.

What do you think is the best solution to protect yourself from random acts of violence? Share your advice or experience with us below! And if you have a question about purchasing tactical equipment, you can contact us directly and we'll help guide you to the best solution for your needs.

A Report By The FBI And Texas State University

Opinion: Do Citizens (not police officers) with Guns Ever Stop Mass Shootings?