With more women than ever working in law enforcement, military, and security positions, and with growing civilian concern for live active shootings, one of the biggest questions we get at Bulletproof Zone from women is: "Are these bulletproof vests or plates just for guys, or would they also work for me?" 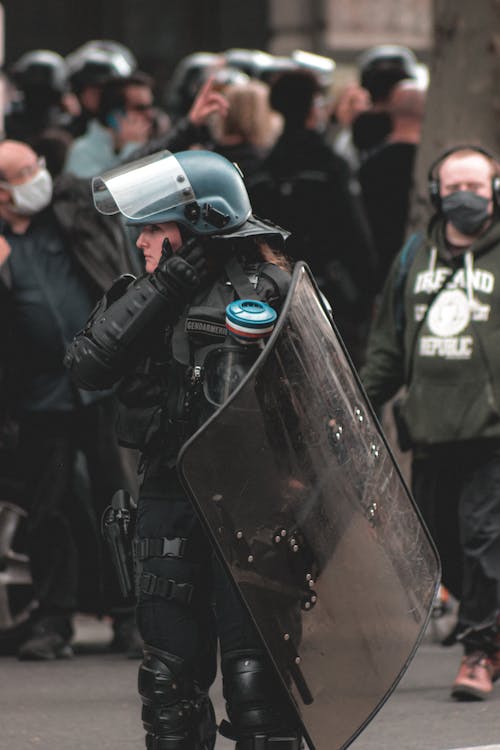 This article will give you the straight talk on ballistic body armor for women and some tips and tricks for making it more comfortable to wear. We'll leave you with a few great options that won't leave you squashed, pinched, or otherwise compromised as far as safety is concerned!

Is there body armor for women?

Yes, there is. But until fairly recently, manufacturers ignored the female form and advised us to make do with vests and plate carriers designed for male proportions.

Enough women in law enforcement and military raised their voices and made it clear that this "one-shape-fits-all" approach to body armor wasn't working for the majority of non-male military personnel and officers. 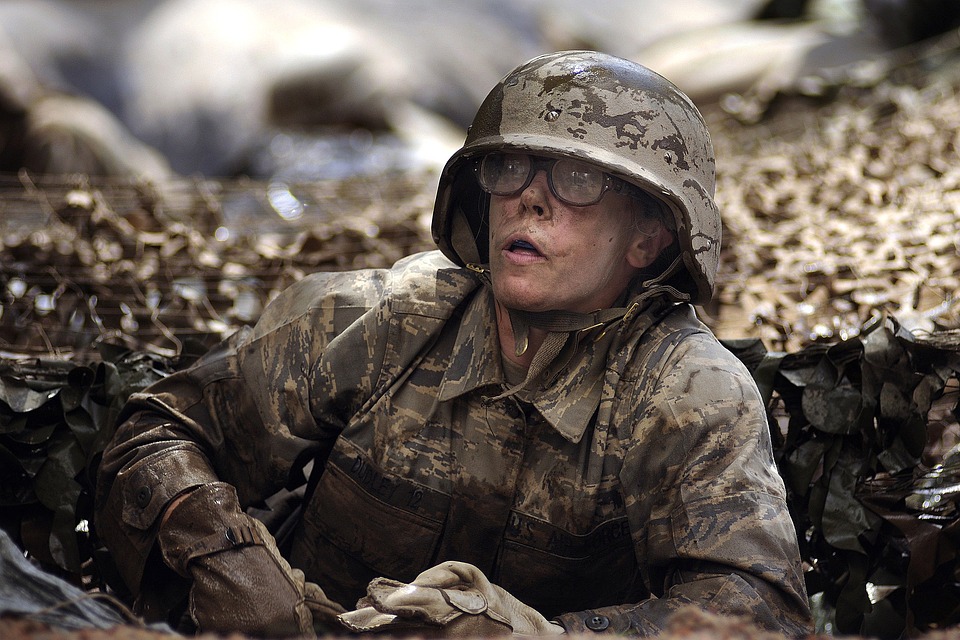 Given the obvious differences in body shapes, it stands to reason that if something fits perfectly on a man, it wouldn't necessarily fit perfectly on a woman.

This matters a lot because how body armor fits plays a major role in how well it protects.

There's nothing necessarily wrong with wearing male-targeted body armor. If it works for you, it works! But many women in male-targeted vests or plates report that this gear tends to... Not all women experience all (or any of) these issues. The woman above wearing the unisex Legacy IIIA Tactical Vest might be perfectly comfortable, but someone with a different bust might not.

There's a wide range of body shapes out there, so it's important to have options that target your measurements. How is women's body armor different? Women usually find soft armor vests more comfortable due to their lightweight synthetic fiber materials such as Kevlar Aramid, which makes them conform to the torso better than hard plates. It gets its name from its sleek 'v' shape that contours to the female body.

With the Civvy Covert Female Bulletproof Vest, Citizen Armor have replicated all the benefits of its V-shield Ultra Conceal vest above, but added some special features:

Like the V-Shield, the Civvy Covert comes in a choice of either NIJ Level IIIA or IIIA+.

IIIA is tested to defeat handgun ammunition up to .44 Magnum.

IIIA+ handles everything the former does but is special-threat rated for armor piercing ammunition, including the FN 5.7x28mm, Winchester Ranger T-series SXT, and Liberty 9mm.

Plate armor consists of ceramic, steel, ultra-high-molecular-weight polyethylene, or a hybrid of these.

The main advantage of hard armor plates? They're the only kind of armor rated for rifle rounds.

The drawback? They're much heavier than soft armor vests. That weight can be hard on some women's joints since we tend to have smaller bodies than men. RMA Armament always strives to get their hard plates as light as possible while still being protective.

With the Level III+ SAPI/ESAPI cut of this RMA Defense Plate, you've got protection similar to that of the plates used by the military.

The multi-curve shape is more comfortable for curvier chests than single curve or flat plates.

Other great body armor for women: Never underestimate the destructive power of discomfort. Nobody can focus when burdened too long with inappropriate weight, bulk, or pressure, and that can be life-threatening. The Future of Body Armor Designs For Women

Women in the military spoke up, lobbied, and waited a long time for the better-sized gear they wear today.

To replace the famously heavy IOTV system, the US Armed Forces introduced the Modular Scalable Vest (MSV) in 2018 as a more customizable system overall that suits a wide range of female or male shapes. 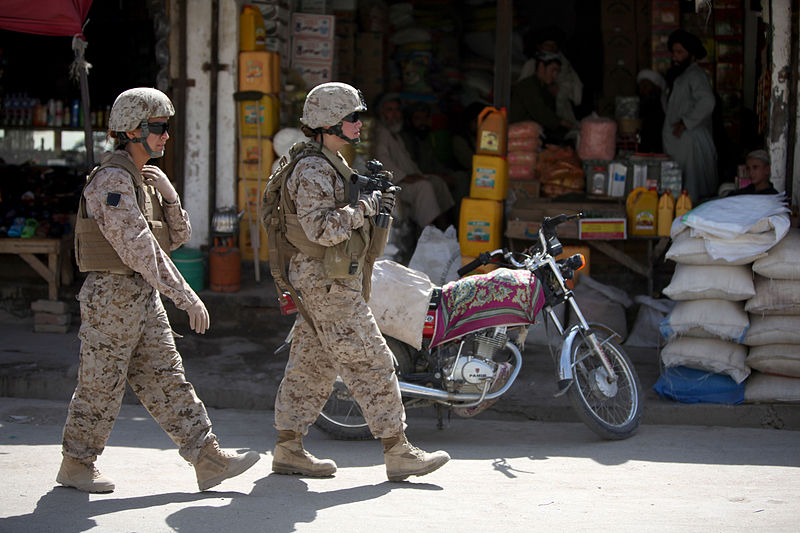 It's 5 lbs. lighter fully loaded and comes with female-specific components like the Female Ballistic Combat Shirt.

But armor developers never stop working. The future looks even better now for anyone with a curvier OR just a smaller body wanting to serve her or his country. We're sure to see plenty more new gear systems that reflect the physical diversity of tomorrow's military.

Look out for female-fit plates and carriers, especially!

Bullet resistant gear for women alleviates the top problems we face wearing men's armor. And it's about time!

Are you on the hunt for women's body armor? Have any questions about fit? We'd love to know, so leave us a comment below and join the conversation!